By inferring individual passengers’ origins, destinations, and transfers using automatically collected transit data, transit providers can obtain and analyze larger volumes of information, with more accuracy, and at more frequent intervals than are available through traditional origin-destination (OD) surveys. Automatic OD inference can be an input into the analysis and reporting of agencies’ social goals, such as the provision of equitable service regardless of race, national origin, or ethnicity, which is federally required in the USA by Title VI of the Civil Rights Act of 1964. The methodology prescribed in the Title VI regulation, however, has not adapted to the opportunity to supplement supply metrics with passenger-centric demand metrics through the availability of OD data. The goal of this thesis is to demonstrate a preliminary methodology to link automatically inferred OD information from regular transit users to the demographic data of public transit commuters from the US Census’s American Community Survey, and to examine variation in passenger-centric metrics such as journey time and speed. 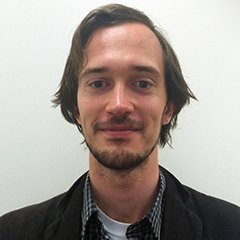